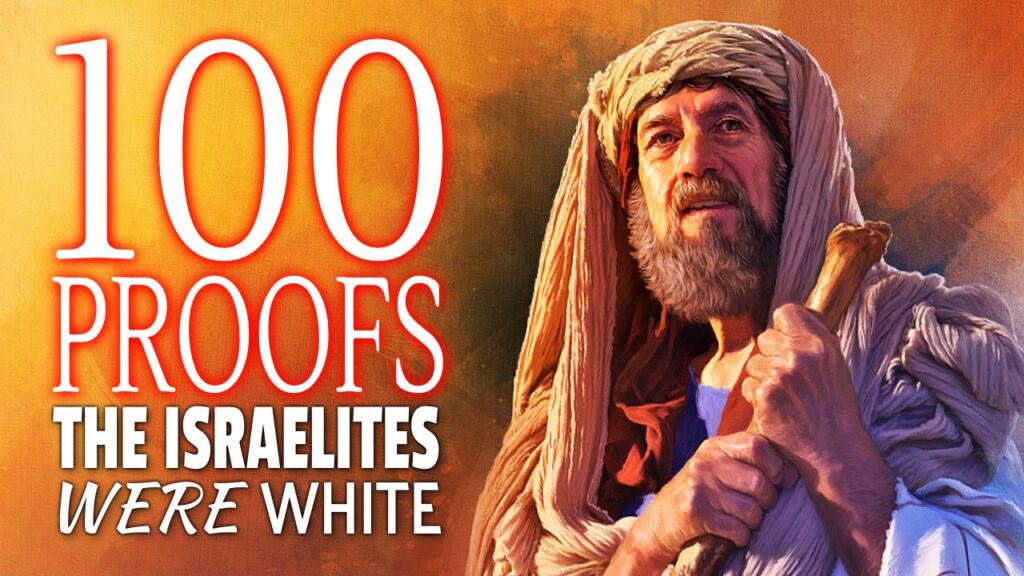 The promises to Abraham were passed down through Isaac and then Jacob/Israel to Jacob’s twelve sons who became the twelve tribes of Israel. All the promises to the three patriarchs were destined to be fulfilled in these twelves tribes. Everything in the covenants was about them. Furthermore, any additional blessings upon the twelve tribes would only supplement the pre-existing covenant with Abraham, Isaac, and Jacob. 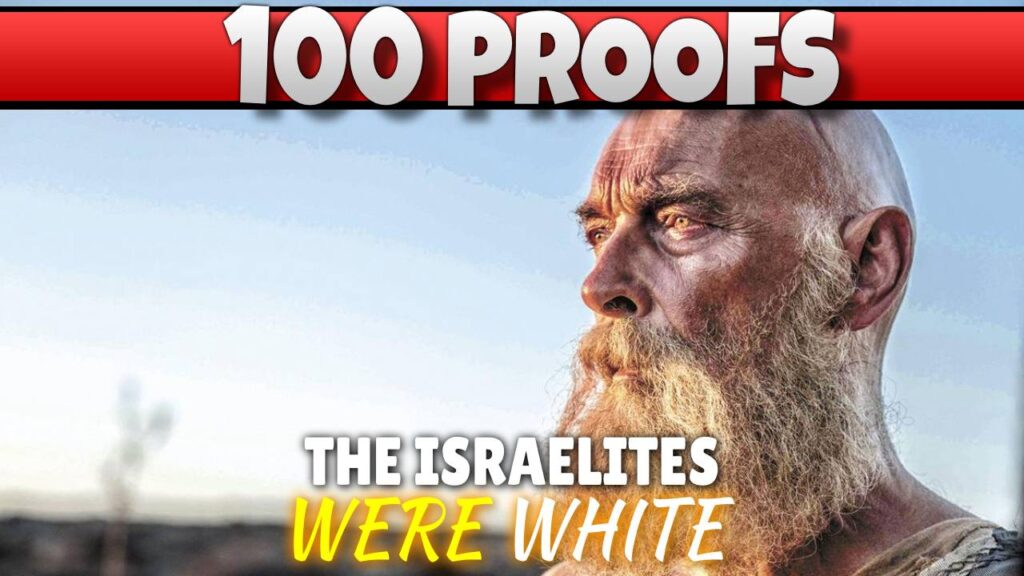 Out of all the Apostles, Paul was personally chosen by Christ and given a special mission, which was to spread the Gospel to the dispersed children of Israel in Europe. This is revealed in Acts chapter 9, where Christ commands Hananias to find Paul and states the true purpose of Paul’s mission. Which is to bear Christs name before the Nations and kings of the sons of Israel.

“But the Prince said to him “Go! For he is a vessel chosen by Me who is to bear My Name before both the Nations and kings of the sons of Israel” Acts 9:15.

This verse is often mistranslated as “the Gentiles and Kings, and the children of Israel” as though Paul was going to three separate groups of people. But once the true translation is accurately understood, we see that Paul was only sent to the nations and kings OF the sons of Israel. 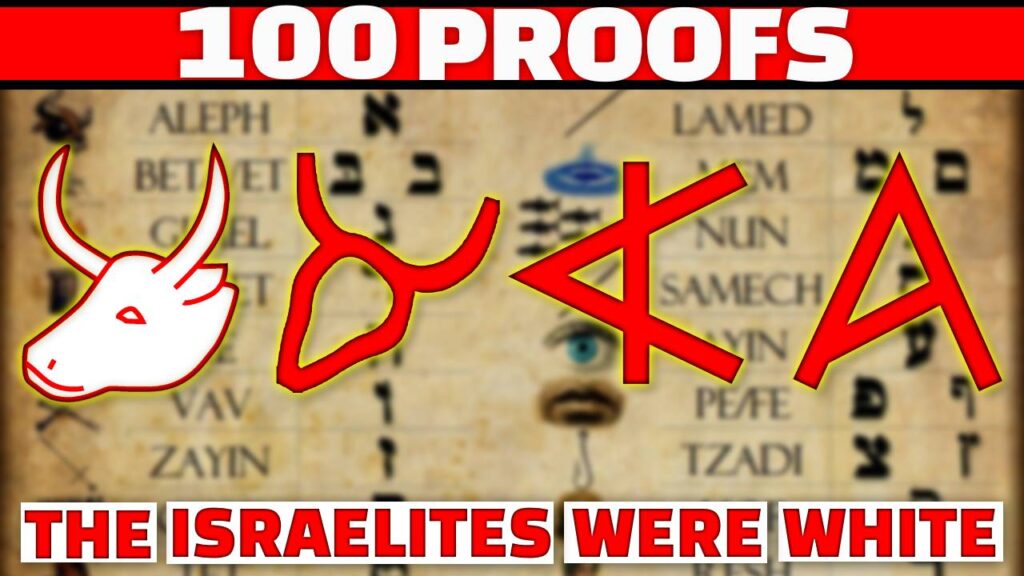 Thousands of years ago, the Bible prophesied that the ancient Hebrew language of our forefather Abraham and his descendants, the twelve tribes of Israel, would die out permanently. Hebrew was to become a dead language, never to be revived. In its place, Yahweh would give a new language to the children of Israel. This new language would be a purer language, or a “better” language, one in which we would call upon His name, Jesus Christ. Just as the Promised Land was not the final destination for God’s people, neither was Hebrew to be our people’s final language. Yahweh had bigger plans for both our land and language. 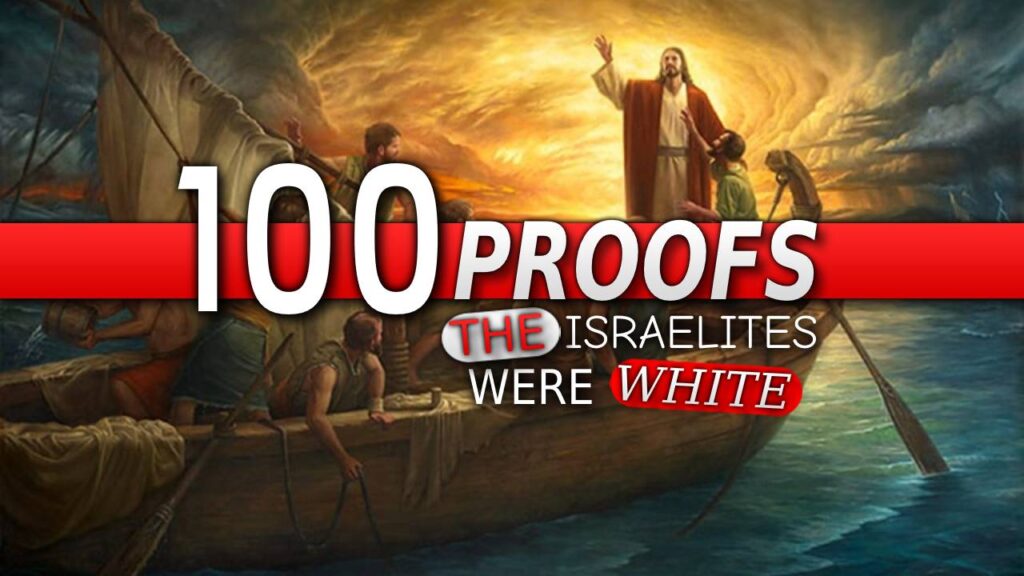 Christ did not come for everyone. In fact, Jesus (Yahshua) Christ specifically instructed His apostles to go only to one group of people: the lost sheep of Israel. Does that come as a surprise? Nor did He ever change or revise that instruction. Christ was not a “universalist” in that He never commanded His Gospel to be preached to every nation under the sun, to each and every hominid that walks the earth. That universalism came later as a politically motivated development of post-Apostolic Christianity (or, better, Churchianity). Not one scrap of evidence can be found in Scripture and the salvation history of Israel to support this notion of universalism. When Christ said to “make disciples of all the nations” (Matthew 28:19 NKJV), He was talking about all Adamic nations and only Adamic nations.

When Noah stepped off the ark with his wife, their three sons, and three daughters-in-law, this small group of eight constituted all that was left of the Adamic race. Yahweh decreed that they and their descendants would restart Adamic civilization and that one day, great nations would come of them. It goes without question that if all these nations came from one man, Noah, then they all would share similar DNA and be distinct-looking people. If we can trace these nations back to Noah, then we can find out what Noah and his sons looked like. Since the Israelites also descended from Noah, we can also know what they looked like. 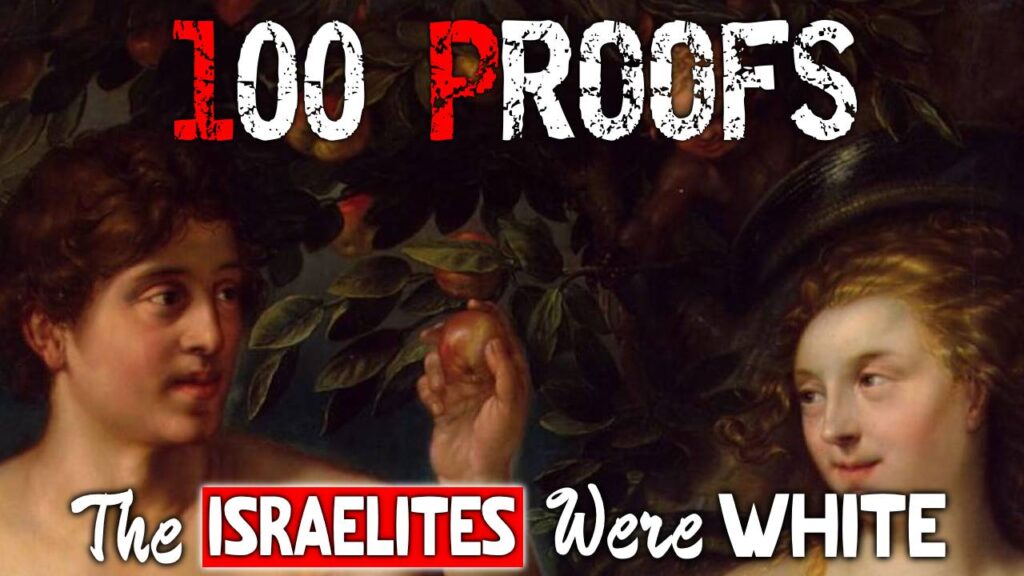 Yahweh created man in His own image and likeness, says Genesis. That first man was named Adam, one of several Hebrew words for “man.” Upon close examination, we can see that the concepts of “man” and “whiteness” are actually encoded in the linguistic DNA of this Hebrew word Adam. Hence Adam’s identity and the identity of the white race are revealed in the first man’s name, the progenitor of the white race. 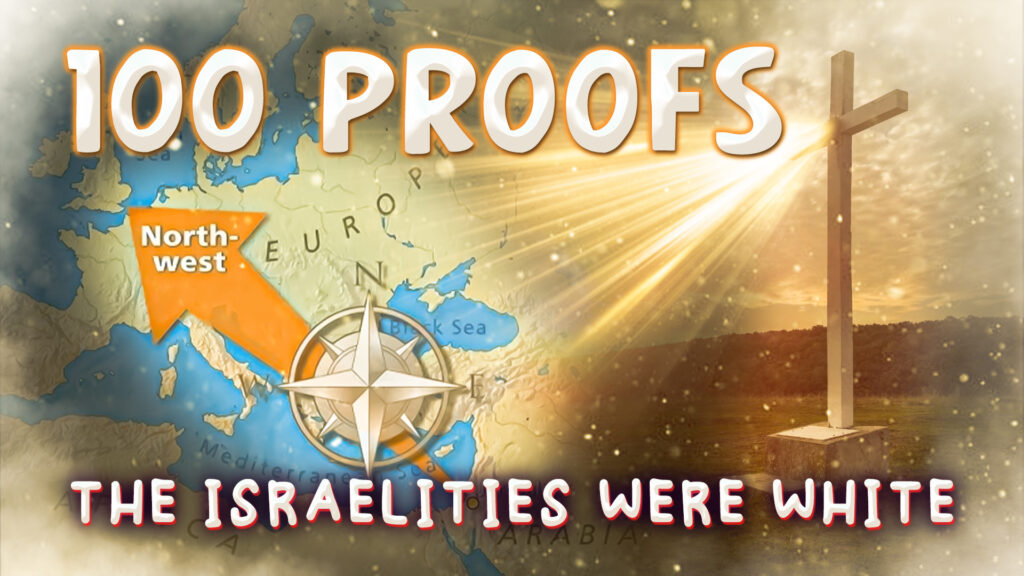 The enemies of Yahweh and His people like to claim that the ancient dispersed Israelites — those who broke away after the Exodus plus the millions deported by the Assyrians and then the Babylonians — just disappeared and are lost to history. Vanished without a trace. And they say this with a straight face. Or they conjecture fabulous tales such as that the Lost Tribes jumped onto boats and sailed for the Americans, intermixed with the natives, and faded away. Or that they scuttled south to Subsaharan Africa or trekked east to the Himalayas and Asiatic nations where they intermarried and lost their Israelite identity. 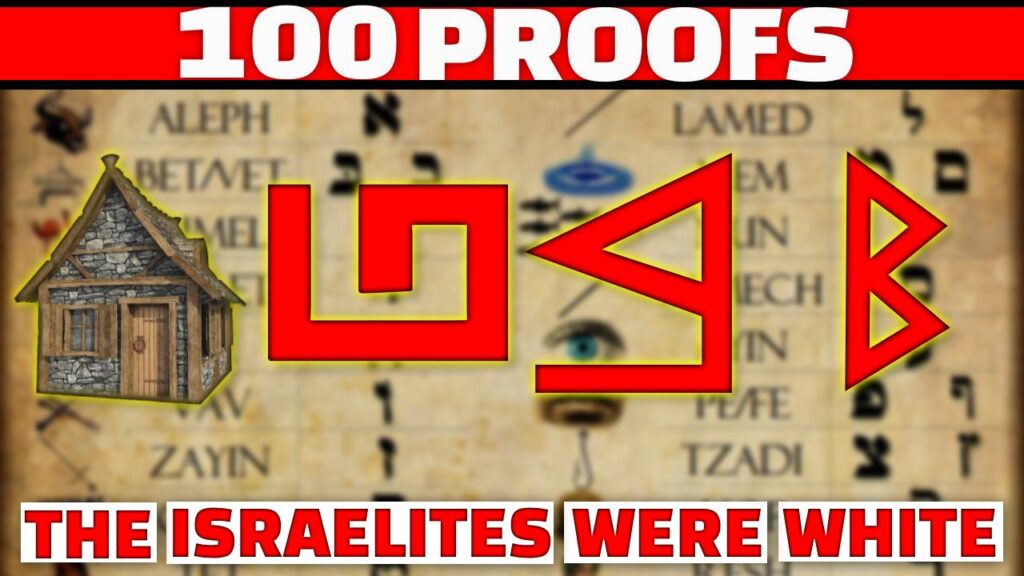 The Hebrew alphabet and sounds evolved to form English, and these slides will show how that happened. Our letters came from Hebrew and even to this day, we use the same linguistic sounds as our Hebrew ancestors did. This is not an accident. We naturally inherited their language because we are their descendants, true Israelites of true Israelites. We then expanded and improved upon our linguistic inheritance. Through this in-depth look at our alphabet, it will become obvious that the languages of other non-Adamic races did not come from Hebrew. Their languages have sounds that are not even present in our languages that evolved from Hebrew. This is yet another way in which we can clearly see that these races have a different origin from us. We are not all the same, linguistically or otherwise.