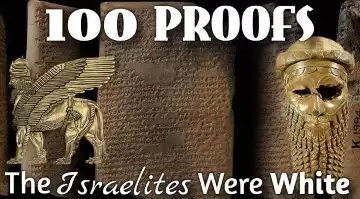 There have been many thousands of Mesopotamian inscriptions which have been discovered since the expansion of the British Empire helped to open the Near East to European archaeologists in the 19th century. While not all of them have even yet been deciphered, translations of thousands of such inscriptions have been made, and many volumes of those translations have been published. One significant publication is the Ancient Near Eastern Texts Relating to the Old Testament (ANET), edited by James B. Pritchard and published by Princeton University Press.