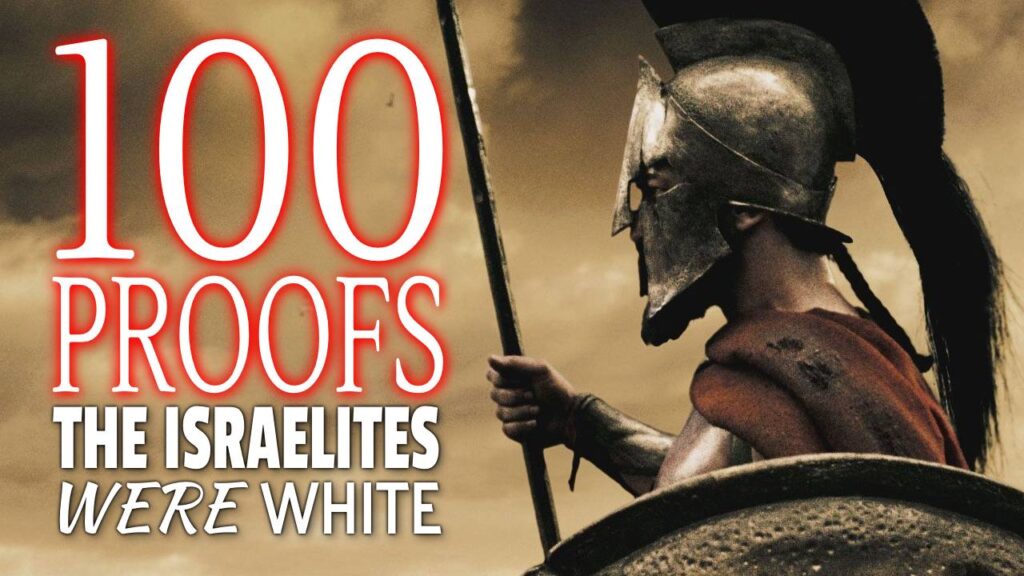 The earliest Greek writers describe the Hellenes (Greeks) as four distinct tribes, each with their own Greek dialects and subdialects: the Ionians, Aeolians, Danaans, and Dorians. Later Greek tribes came from these four. The Ionians were Javan, from Japheth, whilst the other three were Israelites. Most likely, the Aeolians came from the Israelite Phoenicians (which we’ll cover in the next Proof).

Diodorus Siculus, the first-century BC Greek historian, gave an account of the Hebrew Exodus from Egypt but from the Egyptian point of view: “The aliens [Israelites] were driven from the country [Egypt], and the most outstanding and active among them banded together and, as some say, were cast ashore in Greece and certain other regions; their leaders were notable men, chief among them being Danaus and Cadmus. But the greater number were driven into what is now called Judaea…The colony was headed by a man called Moses, outstanding both for his wisdom and for his courage” (Diodorus Siculus, Library of History, 40.3.1-3). 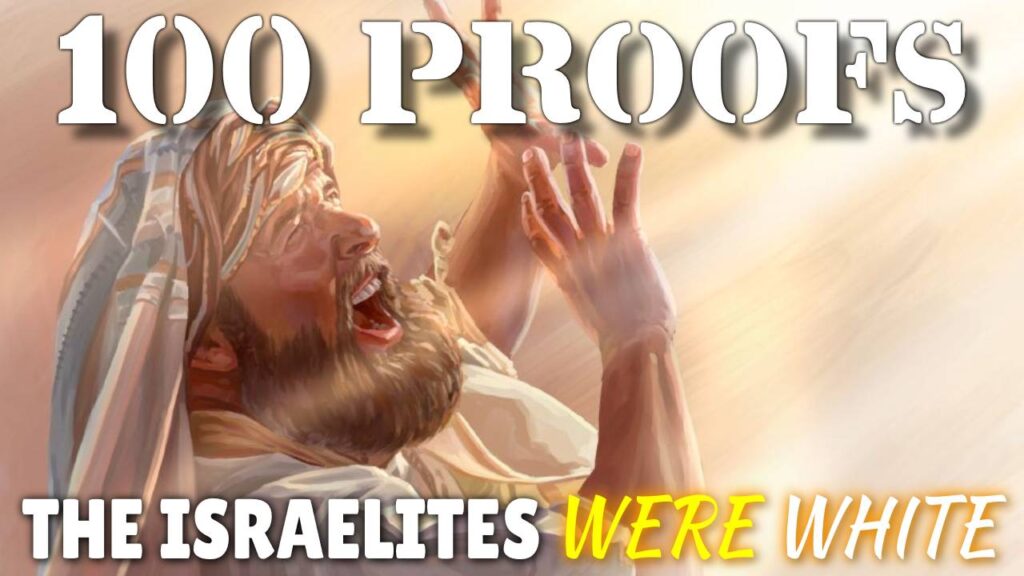 Of all the Apostles, Paul was personally chosen by Christ to spread the gospel to the dispersed children of Israel in Europe. Paul’s mission was revealed in Acts Chapter 9: “But the Prince said to him ‘Go! For he is a vessel chosen by Me who is to bear My Name before both the Nations and kings of the sons of Israel….’” Acts 9:15 CNT. This verse is often mistranslated as “the Gentiles and Kings, and the children of Israel” as though Paul were being sent to three separate groups (we’ll cover more about mistranslations in a later Proof). Once the translation is corrected, we see that Paul was sent to the nations and kings OF the sons of Israel. In other words, he was sent to the dispersed Israelites.

Paul wrote eight general or universal epistles and four epistles to various individuals. These general epistles are addressed to the Romans, Corinthians, Galatians, Ephesians, Philippians, Colossians, Thessalonians, and Hebrews. All of these peoples — except for the Hebrews — were located in Italy, Greece, and Asia Minor. It’s clear that Paul was only interested in spreading the gospel to the European people because that’s where he believed the dispersed Israelites were.