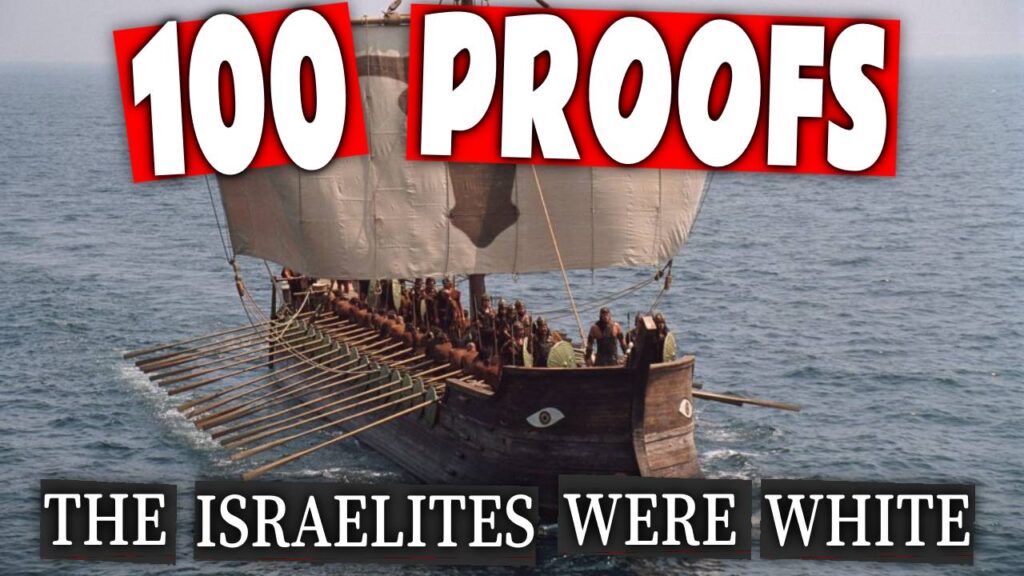 Yahweh promised that the Israelites would become a mighty seafaring nation, in addition to being farmers and shepherds. This is perhaps the least known promise to Israel. Perhaps that’s because the Bible focuses almost exclusively on the Israelites who remained in the land of Canaan and were an agricultural kingdom. Nevertheless, Scripture does make some references to the Israelites who left and became great maritime seafarers. We also have proof of these migrations in historical records. These Israelites became explorers and used their ships to colonize islands and coastlands and ultimately ended up ruling all the seas and controlling all seaports and harbors worldwide. They set up trade and colonies all over the world and especially in Europe.