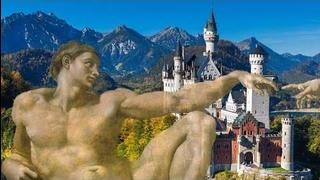 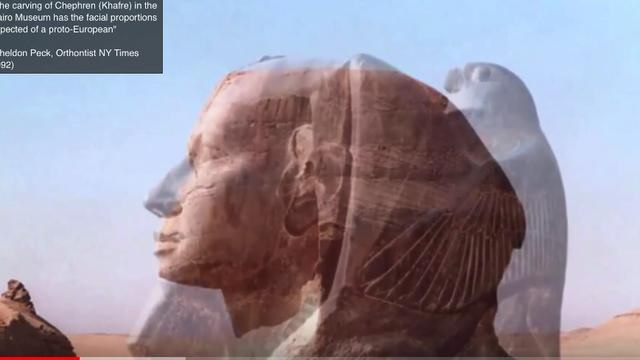 The Europeans are the Israelites of the Bible:

The Adamic Nations from Noah:

One of the biggest mysteries of the Bible is where did the 12 Lost Tribes of Israel go to? Did they just disappear? The purpose of this website is to answer that very question, to spread the truth that the Israelites were never lost and never disappeared, but in fact migrated into Europe under different names. These names range from the Scythians, Cimerians, Sakea, Gaulic, Celtic and Germanic Tribes. They eventually split up, destroyed the Roman Empire, and became the Saxons, Angles, Jutes, Danes, Franks, Frisians, Goths, and many other related tribes and peoples. The point is, the people of the Old Testament are the exact same people as the New Testament. The European people, who as a whole accepted Christianity, are in fact the genetic descendants of the Israelites. The Bible is our family book and our history. We deserve to know our heritage! 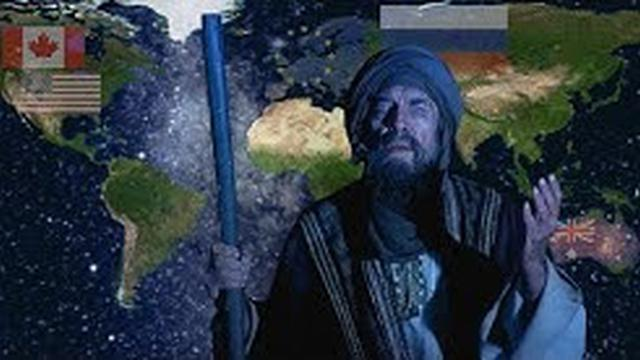 Abraham A Father of Many Nations

Abraham is the forefather of the Europeans. Yahweh promised Abraham, his seed would become many nations. This was passed down through Isaac, through to Jacob. This was fulfilled initially in the twelve tribes of Israel that formed and later the many nations that they became in Europe. From Europe they

Sex Before Marriage is Impossible

So what is marriage then? The Bible makes it explicitly clear. 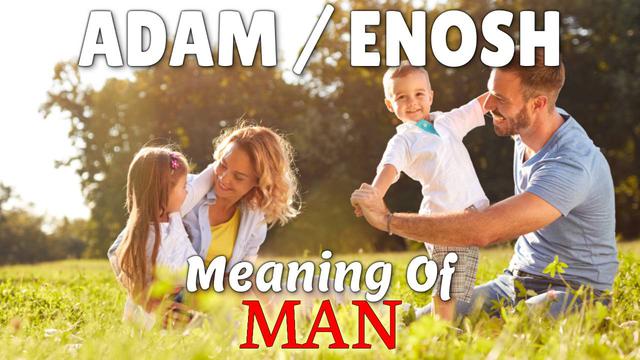 The Two “Men” of the Bible – Language Study

The word translated as “man” in most Bible translations primarily comes from three different words. Today we will be investigating two of them: “adam” and “enosh”

The Migrations of the 12 Tribes of Israel to Europe

A video showing the historical, Biblical and Archaeological Evidence for the Migrations of the 12 Tribes of Israel to Europe. From the time of the Exodus, there were numerous migrations which led to the formation of many new Nations in Europe. These Nations were the promise to Abraham, of what 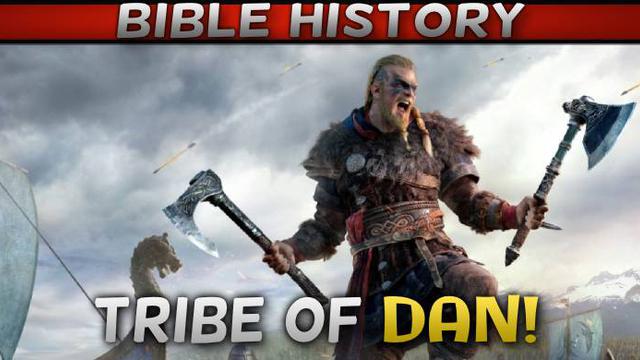 Where is the Tribe of Dan Today?

Where is the Tribe of Dan today? We explore both the Biblical and secular accounts, in order to determine their migrations throughout history. 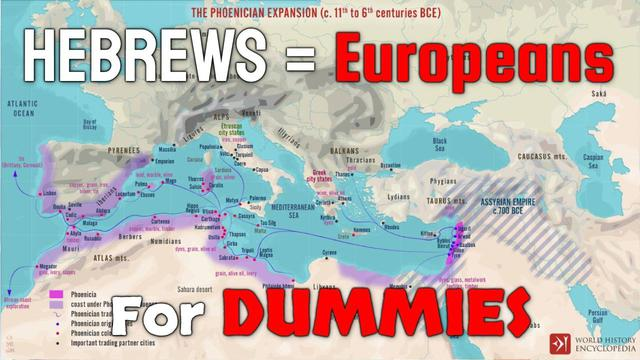 Here the Author Steven Collins challenges the ridiculous assertion that the Hebrews were not a maritime people. Did the Israelites really conquer all of the land of Canaan, including all the port cities, only to never set sail in the Mediterranean. 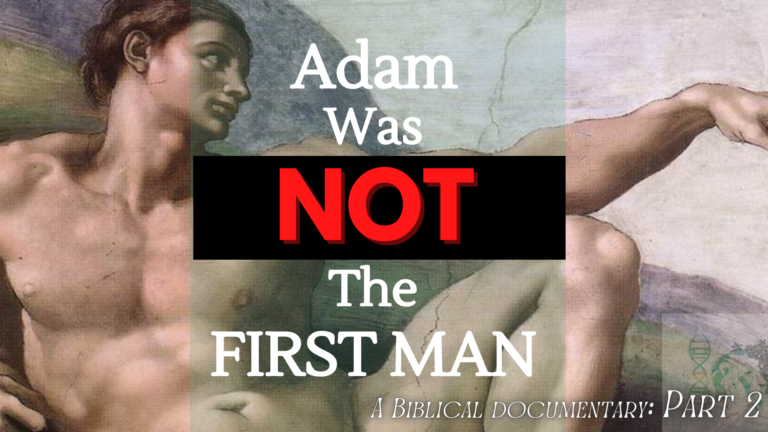 Adam Was NOT The First Man: Part 2 (documentary)

We have elucidated that trees are common allegories for races of people in our scriptures, and that the sin of the Fallen Angels was one of miscegenation and the defilement of seedlines. Now we can begin to understand the implications of Eve eating of their fruit. 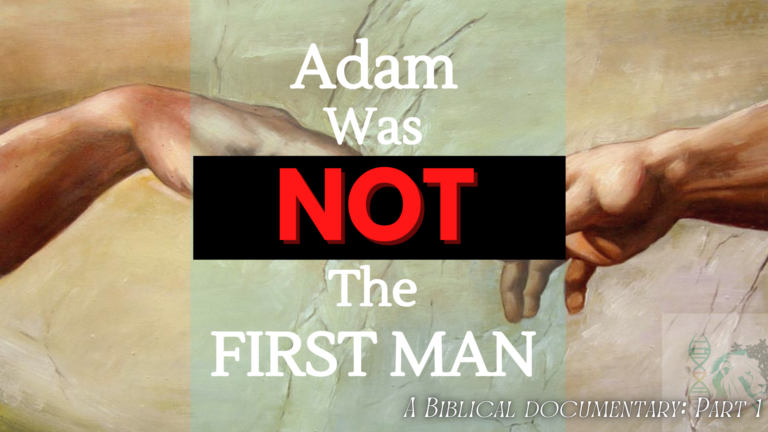 Adam Was NOT The First Man: Part 1 (documentary)

A video documentary by Lion of Patmos exploring in-depth just how Adam was not the first man, and why this is imperatively important for understanding scripture.

In this two-part series, we see Eden explained and Israel identified. 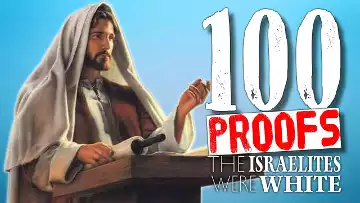 Throughout the Gospels, Christ used many allegories and metaphors to describe and distinguish His people from the infiltrators and devils that He warned us to beware of. In virtually all these teachings, everything good and positive is associated with something white, golden, or shining bright or brassy. Everything bad, negative, 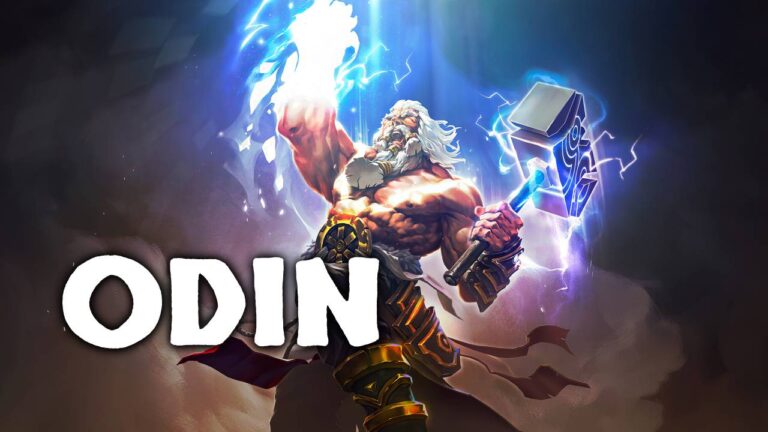 The Legend of Odin – The Germanic King

Odin was a legendary King, who led his people, a portion of dispersed Israelites into Europe. He setup his sons as Kings all across northern Europe, leading to the many dynasties and nobilities through out the middle ages. There were many other waves of Israelites migrating into Europe, becoming the