Teachings of the Bible 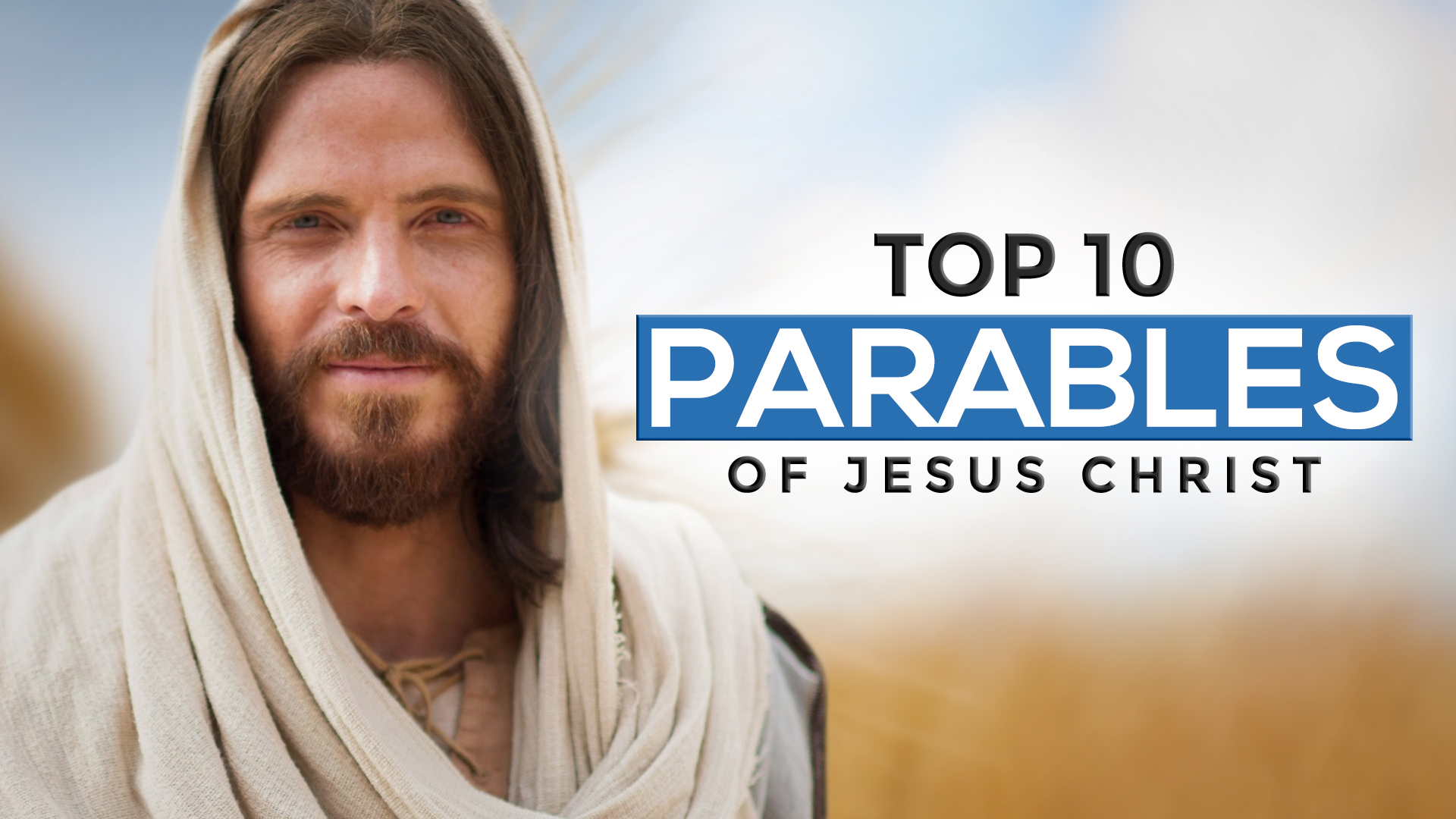 When God himself came down in the flesh as a man he revealed secrets hidden from the beginning of the world of which some were revealed in parables. This was so amongst other reasons that arrogant men would be blinded whilst those who were humble and sought out the holy spirit of Christ would have their eyes opened and the truth revealed to them. Even today preachers, politicians, so called wise men are still completely blind to the truth and absolutely do not understand the bible. So here are the top 10 parables of Jesus Christ explained.

Whilst Jesus Christ was on earth he chose 12 men to be his personal disciples. They followed him, learned from him and were trained by him. Despite being in the very presence of Christ our Lord they were but mere ordinary men whom God would later use in an extraordinary manner. After witnessing Jesus's resurrection and ascension into heaven the Holy Spirit guided the Apostles into spreading the gospel which turned the world upside down. Here are 10 amazing facts about these apostles you probably didn't know.