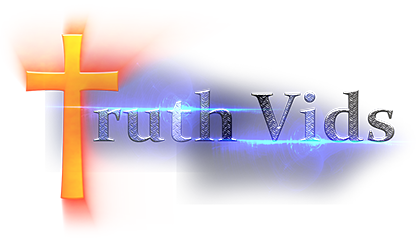 The following is a list which undoubtedly proves the ancient Israelites were white. That the Anglo-Saxon, Celtic, Germanic European people today are in fact the true and only descendants of Israel who inherited all the promises made to our forefathers. That virtually all of the Bible Prophecies are centered around the modern white race today spread through out the whole world.

Understanding that we are the people of the Bible, is the ultimate truth, the true ‘redpill’ the

The list contains a mixture of scripture, bible verses both old and new testament and also helps connect them with historical study.

A special thanks to William Finck on helping me elaborate, expand and vastly improve upon this list. Also for his websites, many podcasts, articles and essays and all his efforts in spreading the truth to our people. Also a special thanks to my friends and everyone who helped me in creating this list, it has been much appreciated, truly thank you.

Praise Yahweh the God of true Israel, the European people. Hail Christ our king, our God and our savior. We await his great day, may he return soon!

1) The origin and migrations of the European peoples today 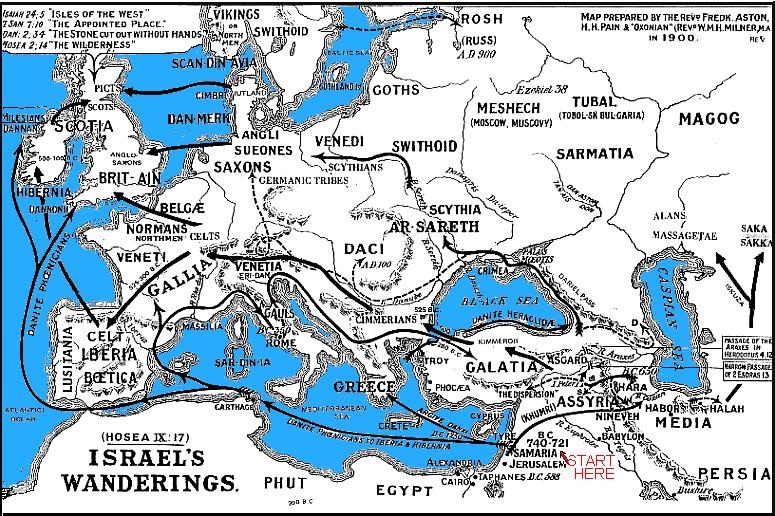 2) The laws of God are everywhere in White European civilizations 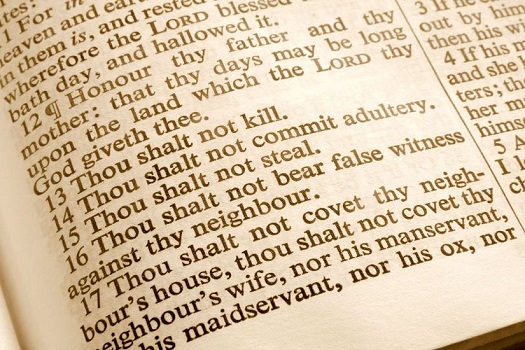 3) All European countries and nations were Christian

4) Jacob' seed to spread across the whole world 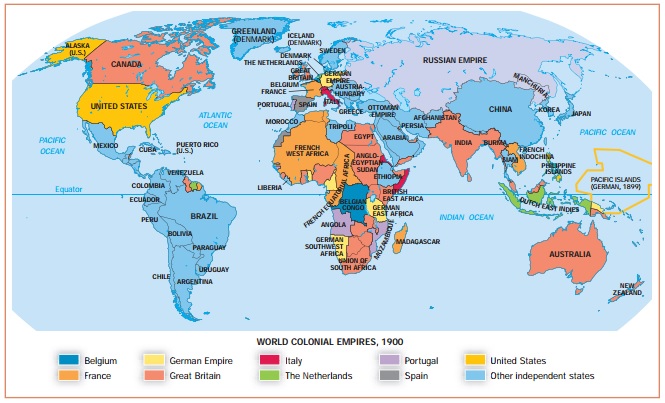 5) Israelites to be known as Sons of God and called by a new name, Christians 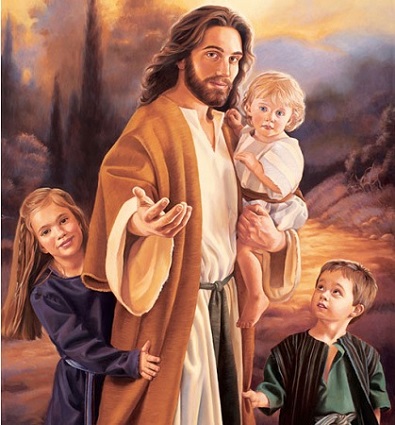 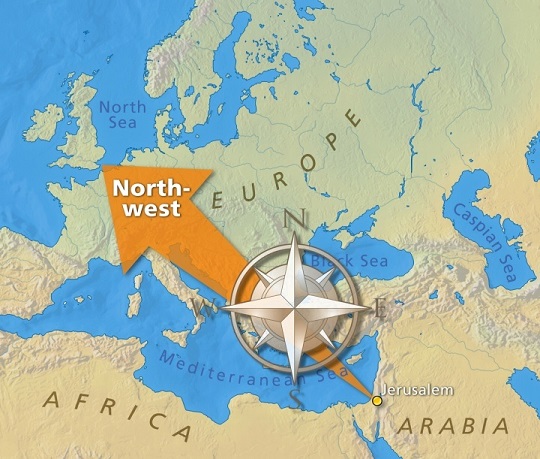 7) Adam means ruddy, rosy cheeks, to show blood or blush in the face 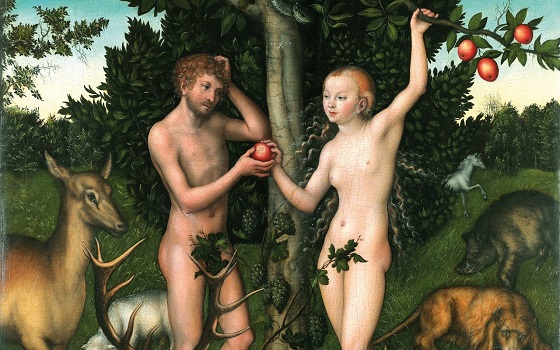 When God created the first ever man in His image and His likeness He called him Adam for a reason. The name Adam comes from the Hebrew word ‘aw-dam’ which has a special meaning. It means to ‘show blood in the face’, ‘to flush or blush’, ‘to turn rosy’ or ‘to be ruddy’. In other words the name Adam describes how Adam and his descendants (Adam-kind) would look like, a physical appearance of a rosy complexion, visibly being able to see the blood through the face. 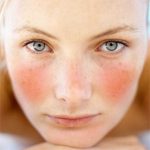 Only the white race universally has white skin with a red undertone from the blood, giving red rosy cheeks, the ability of blushing and can show color in the face. Other races who mix to a high degree with whites, can to a small degree blush, but it is very obvious the less white they have in them, the less they are capable of blushing. The only logical explanation is that whites are the race that can blush, therefore whites must be the Adamic race.

There has been a lot of efforts to undermine the meaning in Adam so we shall go into a little more depth. First of all in Hebrew, words can have various different meanings. This means you would need to read the context of a verse or chapter to properly understand which particular meaning should be used for a word. Many Hebrew Lexicons began splitting words into multiple separate sections, a section for each particular meaning. However all meanings still hold true for the word. If you are not aware this, you can be easily deceived, someone could show you one meaning and hide the others.

This is exactly what happens often with the word Adam, it was split into multiple separate sections for each meaning, once again Adam is still 1 word which means all of these. Here I shall use John Strong’s Lexicon as an example:

So to clarify, Adam can refer to the first man Yahweh created, Adamkind as a whole or any Adamic man, but it can also be used as an adjective to describe a person as being ruddy (looking like Adam) or even an object having a blood (Adam) like color.

This is further demonstrated when you break the word Adam up into it’s components. In Hebrew originally each letter was a pictograph with a unique meaning. By combing these pictographs/letters together you could combine the meaning to form words.

The letters in Adam are ADM, Aleph, Dalet and Mem.

A ruddy appearance in a white person is even associated with good physical health. King David was described in this manner by Samuel. showing good circulation. since all the Children of Israel, descended from Jacob (Israel), from Isaac, from Abraham, from Shem, from Noah and all the way back to Adam.

If Adam was white and ruddy, and Eve was made from Adam, would it not be obvious that their descendants and the Israelites must also have been white and ruddy just like all of their ancient forefathers. 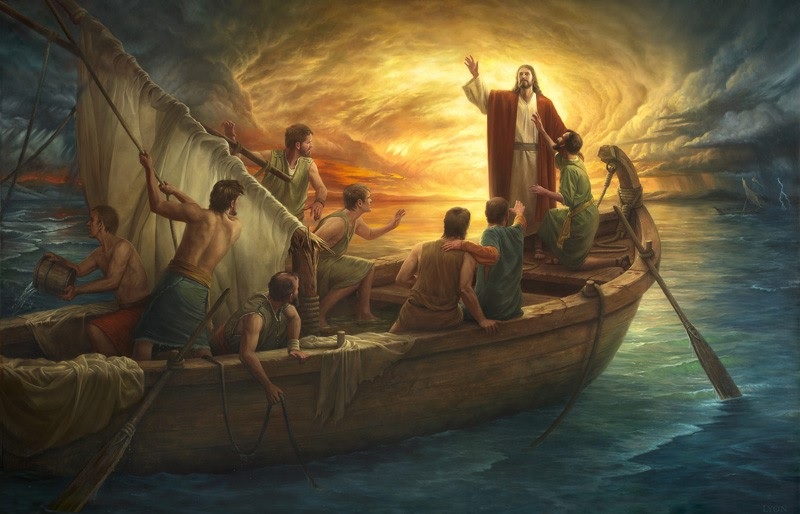 9) Which race of people has spread the Gospel?

10) The Bible prophesied Israel would have a New Language (English) 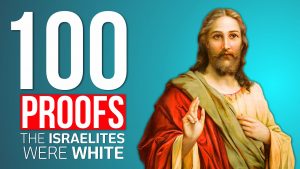 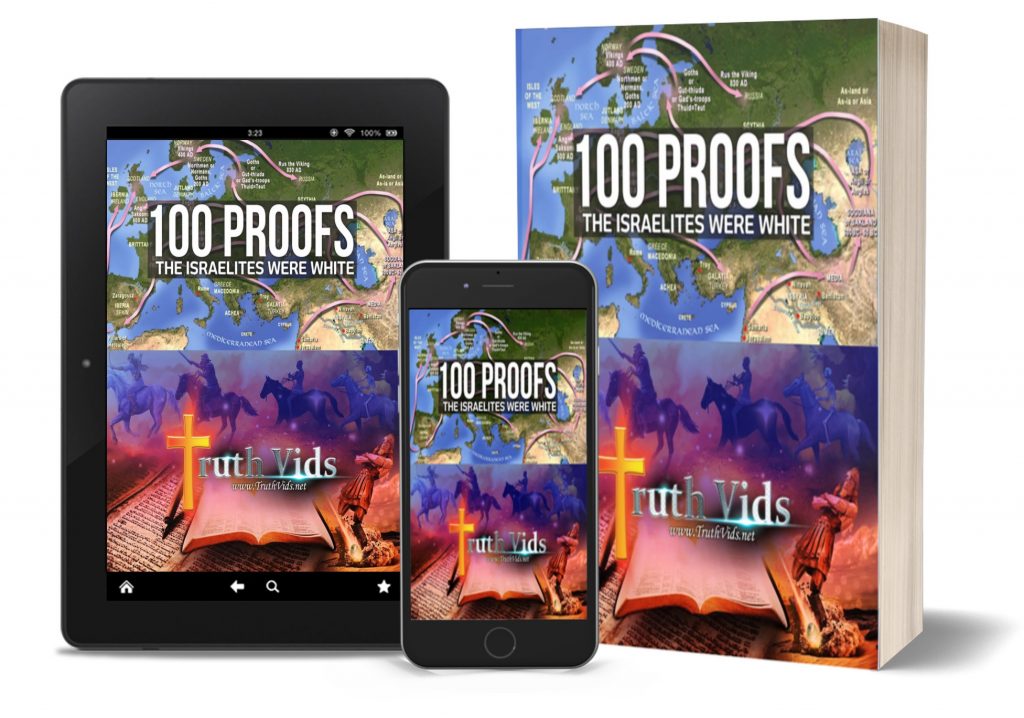 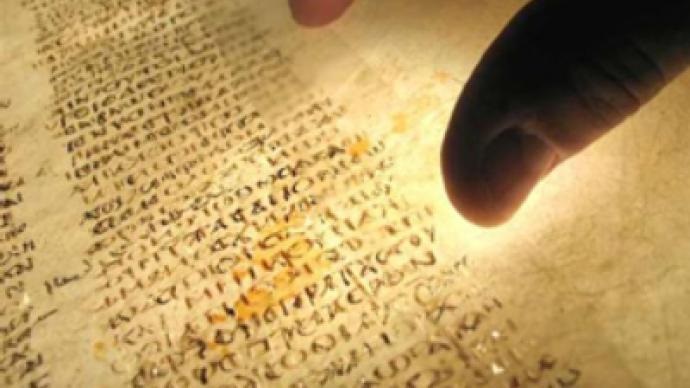